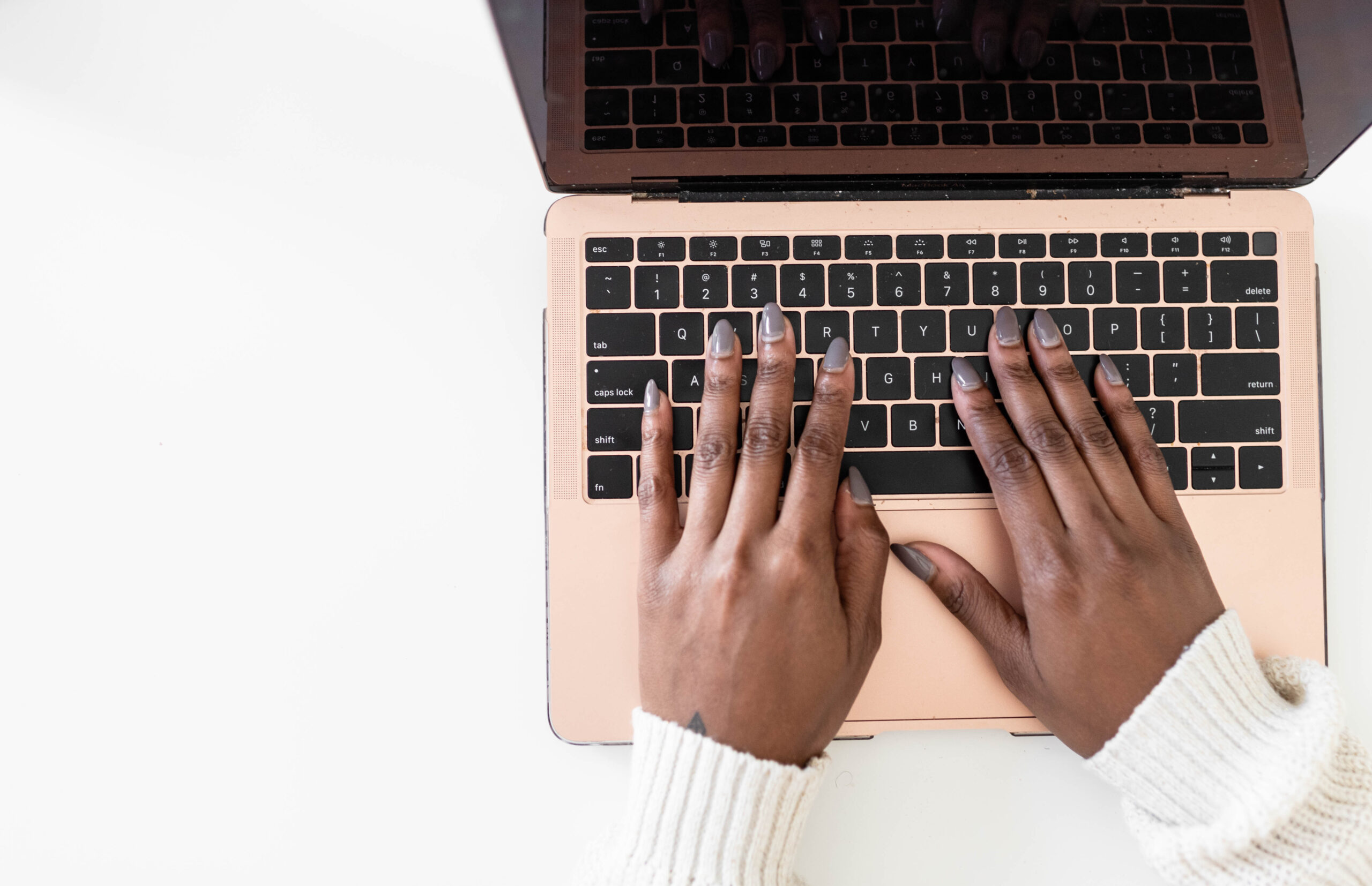 It’s rude for your friend to say “no” when you ask them to teach you about government contracting.

Friends are the best. Although in business, often times it’s difficult to find friends that have a common interest and common goals.

A good friend always mean well and would never do anything intentionally to hurt you.

Know that friend that promised to help you and teach you what they know about government contracting had good intentions.

When they said “they would help you and share what they know and did to win government contracts, they meant that.

Unfortunately, teaching you about government just isn’t as important as running their own business which is key because they still have to make money. They can’t stop what they’re doing in their business to make money to help get yours up and running.

Remember, when they say they’re going to teach you what they know about government contracting, they had every intention of delivering.

The problem you run into is that most of your friends that are winning government contracts aren’t teachers. They don’t know how to put together all the details and in the right sequence to where you can take action and get similar results as them.

In most cases, they never tracked or created a step by step sequence for someone to actually use and follow. Heck, if they had to do it all over again, they couldn’t either because they don’t remember every step they took.

Just know that they meant well. They had every intention of helping you.

The information they share will get you started but create gaps along the way because they don’t remember every single step they took. I mean who do you know that has an excellent memory, truthfully. And then most people don’t take the time to document their journey.

Know that they mean well. In the end, you still need help from someone that will share insight and wisdom and that really want to help you in your business and that has the experience and the time to teach you what you don’t know. It’s called a mentor.

Want the information or the mentor? You can get help with both.

Join me for a 6-week Winning Government Contracts Mentorship.

You’re stuck, Google and the SBA ain’t helping and you wonder if you’ll EVER get to the point to even bid a government contract let alone win one. You wonder if the agencies you have found will ever have a contract for you to bid, and you lose momentum thinking that even after being positioned to win government contracts if you’ll ever have the opportunity to bid a contract knowing you have a shot at winning it.

Well, NO MORE! That does NOT have to be your reality.

Over 6 weeks, you will have me in your hip pocket. I’m helping you…

You’ll also get training (and replay videos you can return to any time) on topics such as:

You should ONLY JOIN if you’re ready for accountability and to take consistent action.

And just so you know, in case you don’t know, this is my LOWEST rate for 1-on-1 access to me.

Email me your questions at hello@feliciastreeter.com. Here is the link where you can jump in: 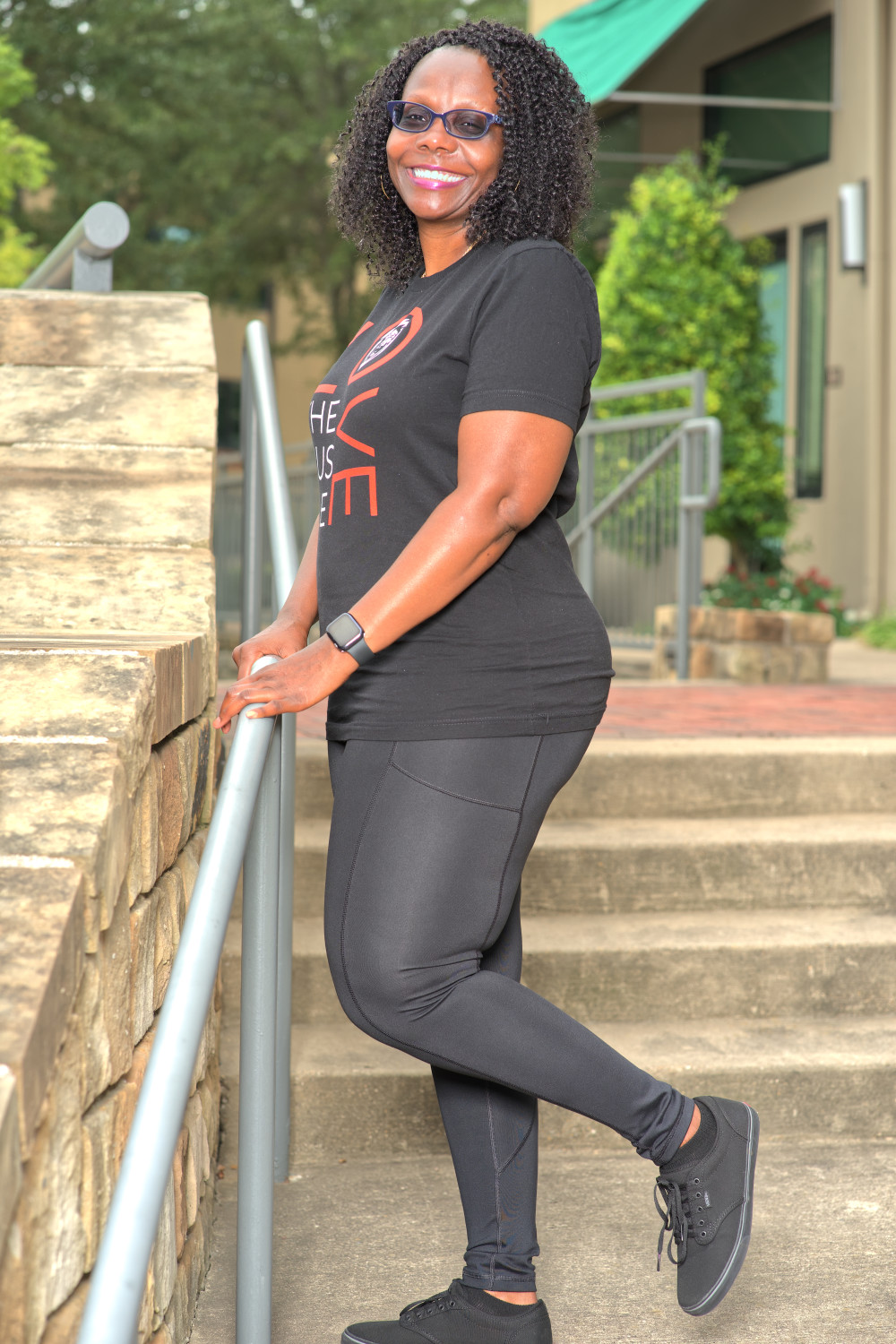 I’m Felicia Streeter, your Federal Government Contracting Strategist and I help my clients tap into the trillion-dollar government marketplace.

Being in the right place at the right time along w